As Organisations Move to Cloud Environments and Embrace Digital Transformation, Adversaries are Quickly Adapting According to Breach Investigations and Threat Intelligence Analysis

“Our 2019 findings depict organisations under tremendous pressure contending with adversaries who are methodical in selecting their targets and masterful at finding new pathways into environments as the attack surface widens,” said Arthur Wong, chief executive officer at Trustwave. “We continue to see the global threat landscape evolve through novel malware delivery, inventive social engineering and the ways malicious behaviours are concealed. How fast threats are detected and eliminated is the top cybersecurity priority in every industry.”

The report is based on the analysis of a trillion logged security and compromise events, hundreds of hands-on data-breach and forensic investigations, penetration tests and red teaming exercises, network vulnerability scans and internal research.

Key findings from the 2020 Trustwave Global Security Report include:

Data Sources
Trustwave experts gathered and analysed real-world data from hundreds of breach investigations that the company conducted in 2019 across 16 countries. This data was added to the analysis of a trillion logged security and compromise events across a global network of Trustwave Security Operations Centers, along with deep analysis of tens of billions of email messages; tens of millions of customer web pages; thousands of penetration tests across databases, networks and applications; and telemetry from both native and partner technologies distributed across the globe.

To download a complimentary copy of the 2020 Trustwave Global Security Report, visit: https://www.trustwave.com/en-us/resources/library/documents/2020-trustwave-global-security-report/.

Previous Article
Strategically Located Omani Port Joins Sea-lng
Next Article
OECD: Portugal is the Country With the Most “Innovative” Projects to Combat COVID-19 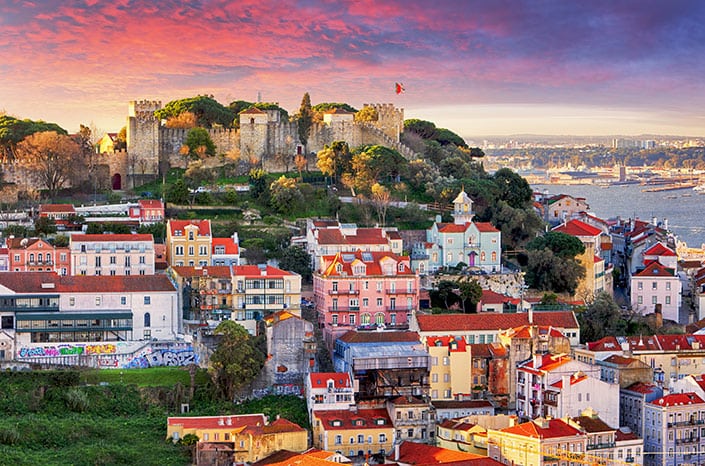 OECD: Portugal is the Country With the Most “Innovative” Projects to Combat COVID-19
James Martin 23rd April 2020