All Change for Science and Technology 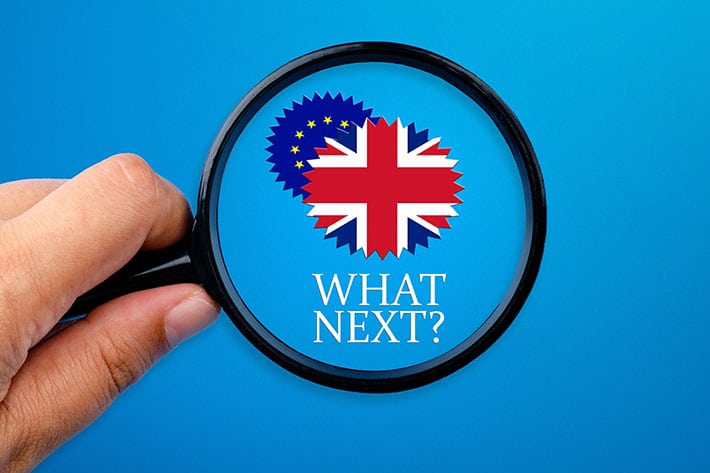 The United Kingdom’s science and technology sector is braced for change following the country’s recent vote in favour of Brexit. Just as for big business, it was an unwelcome outcome for the scientific community, since UK based researchers collaborate with their peers across the EU in large numbers, not only at a cognitive level, but also in having access to world-leading shared research facilities.

In addition, there is concern that a brain drain out of the UK will now hit science, with those remaining in the UK anxious that their ongoing involvement in international collaborations is now at risk. On the regulatory front, there is already talk of the European Medicines Agency (EMA), at present based in London, moving to mainland Europe.

The principal worry, unsurprisingly, relates to financial provision, with the EU currently responsible for a large slice of research funding through various grant programs and fellowships. To be precise, 18.3% of EU funds returning to this country go towards funding research and development, according to the Lords Science and Technology Committee, though it is also the case that universities, rather than businesses have principally benefitted from this arrangement. It is small wonder then, that UK universities are now lobbying hard to secure opportunities for students, staff and researchers to continue to be able to access pan-European programmes and utilise domestic facilities.

” Once Article 50 is invoked and the formal process of leaving the EU begins, impacts adverse or otherwise, will likely become clearer. Intro Post-Brexit, the UK’s Science and Technology sector is obliged to adopt a “wait and see” approach.”

At present, the UK gets out more than it puts in, having received some €8.8billion in funding from the EU from 2007 to 2013, according to BBC News, while in return it contributed just €5.4 billion. Future grants emanating from the European Research Council are now set to benefit other countries’ scientific communities.

In this post-Brexit era, one “have your cake and eat it too” approach could see the UK assuming associated EU county status, allowing it to continue participating in EU framework programme funding schemes, suggesting UK influence on the research agenda and regulation will not be diminished to the extent some fear.

Impacts will also be felt in respect of data protection. The long-awaited European Data Protection Regulation (GDPR) passed in April, which outlines how citizens’ data is processed, is due to come into force across the EU in May 2018. Significantly, the UK will still be a member of the EU at this point, and therefore businesses are advised to prepare for it as if it were set to become legislatively embedded in the UK, regardless of what happens thereafter. This is particularly prudent since GDPR reflects the prevailing winds in respect of data protection, even if regulation ultimately takes a slightly different form in the UK.

Once Article 50 is invoked and the formal process of leaving the EU begins, impacts adverse or otherwise, will likely become clearer. Until such time, as the science and technology community is compelled to adopt a “wait and see” approach, it is incumbent upon the Government to reassure all stakeholders that it is committed to facilitating the ongoing prosperity of the sector. While such a limbo land does nothing to inspire confidence, it is hard to imagine the UK’s rich research traditions and deep reservoir of home grown facilities and talent being put to waste, given the enormous contribution they undoubtedly make to the global advancement of science and technology. 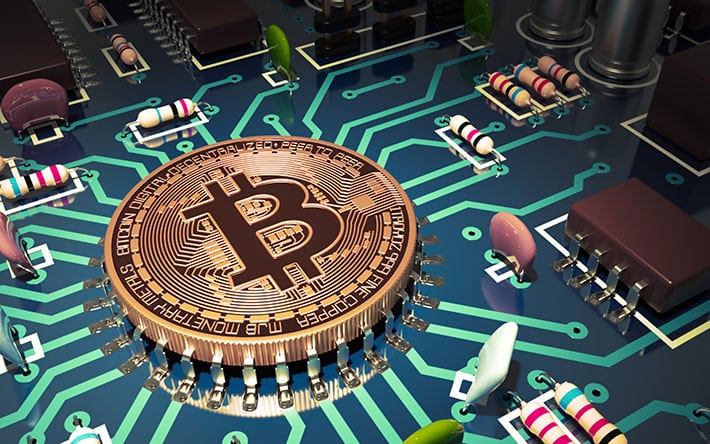