Bugatti Positions For The Future

The electric car race has been in progress for a while now. Carmakers around the world are adapting their business models in order to thrive in a new world in which electricity replaces petrol and diesel. The cost of developing electric cars is obliging some companies to look for partners and turning others into acquisition targets. At the luxury end of the market, in early November, Bugatti joined forces with Rimac Automobili to form Bugatti Rimac. 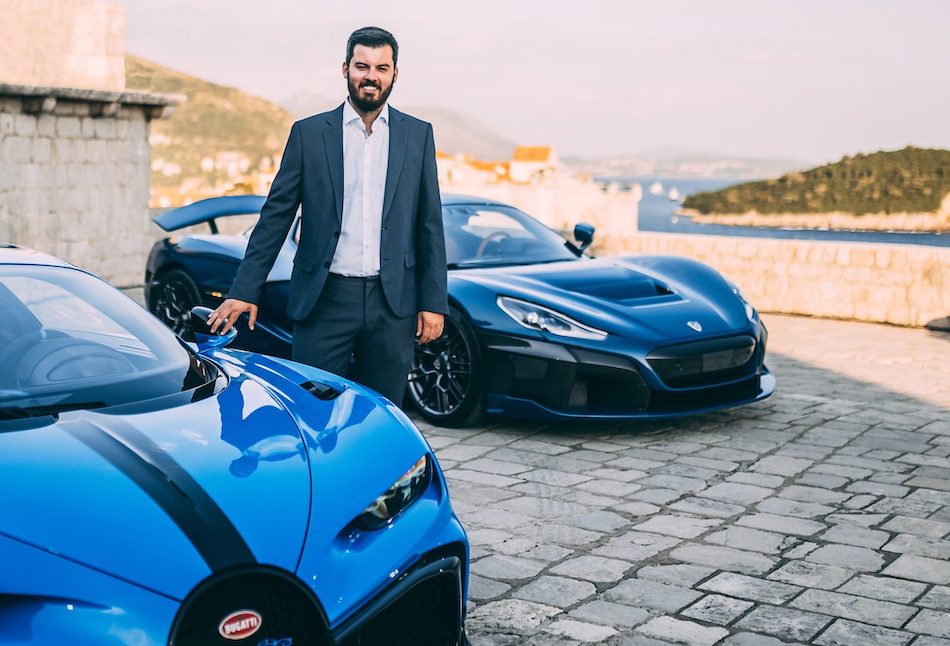 The new company will combine Rimac’s agility, technical expertise and innovation in the electric vehicle (EV) sphere with Bugatti’s 110-year heritage in the design and engineering of some of the world’s most iconic hyper cars. Porsche will play a major role in the joint company as a strategic partner and will own 45% of the venture. Within the venture, Bugatti and Rimac Automobili will continue to operate as independent brands and manufacturers.

“The merger with Bugatti comes as Rimac prepares to launch the Nevera, an all-electric, 258mph, hyper car designed and engineered to produce unprecedented EV performance.”

Rimac has a short but rich ten-year history, starting life as a garage enterprise founded by Mate Rimac. Inspired fellow Croatian engineer and futurist Nikola Tesla, Rimac’s first electric project saw him convert his 1984 BMW 3 Series to battery power at the age of 20 in his garage in 2008. The company’s agile approach has delivered impressive progress in developing high-performance electric drivetrain and battery systems for many of the world’s largest automotive manufacturers. 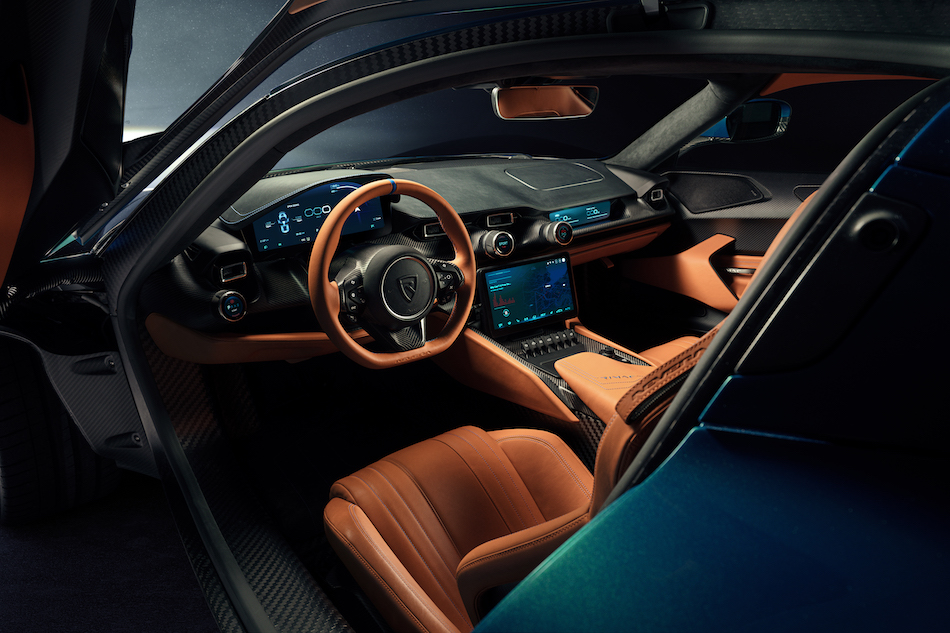 Mate Rimac will lead the new company as CEO. Bugatti Rimac will be headquartered at Rimac’s current base in Zagreb, Croatia, where the Rimac Campus, due to open in 2023, is being built. The joint research and development of Rimac Automobili and Bugatti hyper cars will take place at the Campus, which has capacity to host 2,500 high-tech focused staff.

The merger with Bugatti comes as Rimac prepares to launch the Nevera, an all-electric, 258mph, hyper car designed and engineered to produce unprecedented EV performance. With space for two occupants and their luggage, Nevera is as much a grand tourer as a performance hyper car. The Nevera takes its name from a Croatian word for a quick, unexpected and mighty Mediterranean storm that races across the open sea – a nevera is very powerful and charged by lightning. 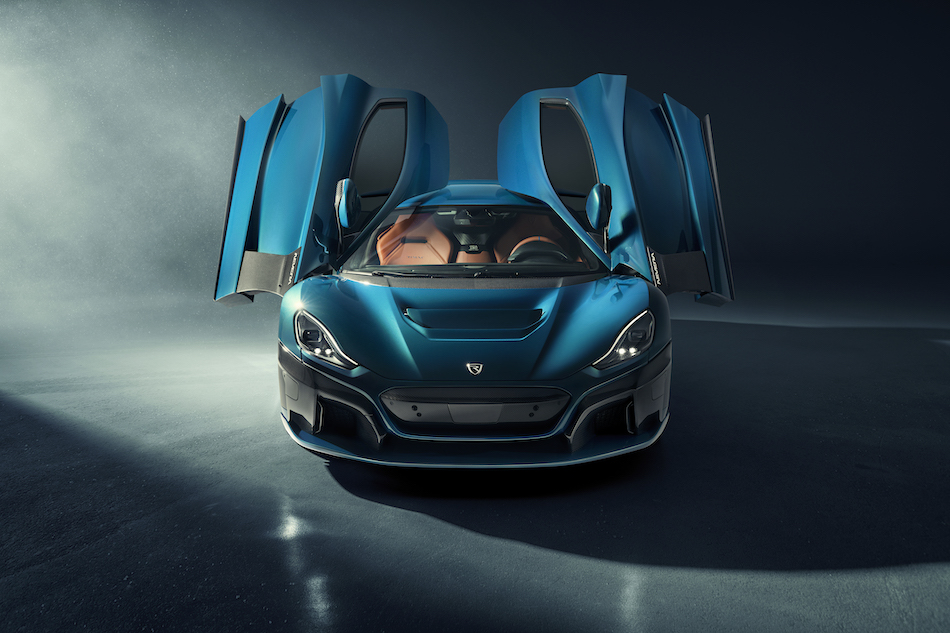 With the ability to do 0-60mph in 1.85 seconds, a €2m price tag, and production limited to 150 units, you won’t see too many of these on the road. It remains to be seen how much of Rimac’s name will be seen on a Bugatti or vice versa. However, a hybrid Bugatti is likely on the way at least, and an electric one is almost certainly coming too.

According to Oliver Blume, chairman of Porsche’s board of management, this merger is ideal for everyone involved: “Together, we are creating a high-performance automotive company. We have succeeded in positioning the traditional Bugatti brand with its charisma for the future in a way that creates value. Bugatti embodies fascination and passion, and Rimac has great innovative strength and tech expertise.”