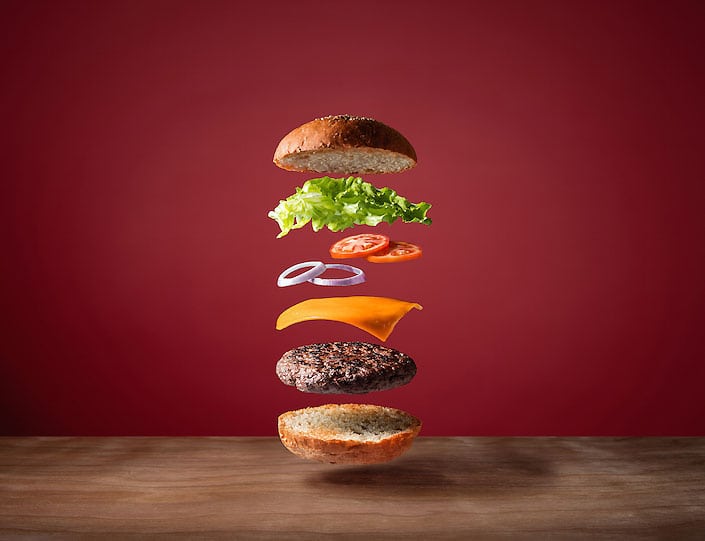 Of late more and more people are choosing alternative diets over the traditional ‘meat and two veg’ option and we have witnessed a 350% increase in veganism over the past ten years. With Google recording a 90% rise in searches for the word ‘vegan’ from 2016 to 2017, it is no wonder that the number of start-ups catering for this growing lifestyle and food group has also increased. The global meat industry has been thrust into the limelight recently, dealing with incriminatory environmental evidence from the United Nations, negative indicators from the World Health Organisation and an increasing number of shocking documentaries exposing animal exploitation.

Even so, as things stand, global meat consumption is projected to increase by 50% in the next quarter of a century which, if transpires, could have devastating consequences, so finding alternatives has become a major food industry focus. While a 100% vegan society may still be lightyears away, most consumers are becoming more educated about the costs to the environment and personal health, and companies promoting the eco-benefits of so-called cellular agriculture are looking at pioneering ways to replace traditional animal products in food.

“Numerous willing investors are putting in hundreds of millions of pounds into companies developing gourmet animal-free foods that promise to deliver a meaty taste.”

For most of us, our first experience with fake meat involved rubbery tofu, quickly followed by bland vegetarian sausages that tasted more like old socks than anything remotely edible and other protein-heavy vaguely meat-like options. This is no longer good enough and most of the innovation surrounding the fake-meat industry is focused on making vegetables taste more like meat and this enticing gap in the market is attracting huge investment. Many start-ups are aiming to provide customers with a succulent, appetising burger without a single animal dying. Introducing Impossible Foods – the Californian biotech start-up behind the Impossible Burger – a plant-based meat that claims to be better for the environment than ‘real’ meat, without sacrificing on taste.Numerous willing investors are putting in hundreds of millions of pounds into companies developing gourmet animal-free foods that promise to deliver a meaty taste.

Using plant proteins and a patented mix of oils and binders to replicate the tissue structure of ground beef, this meatless meat is looking to be the food of the future, and is already available on several coveted New York menus. Backed by Bill Gates, the Microsoft founder-turned-philanthropist, and Dustin Moskovitz, one of Facebook’s founders, among others, Impossible Foods closed a $75 million Series E round in August, bringing total funding for the six-year-old Silicon Valley company in excess of $250 million. And the innovation won’t stop at the traditional burger. Impossible Foods are also working on engineered steak, chicken, chicken eggs and fish, promising to satisfy even the most conventional tastes.

And Impossible Foods isn’t the only company hoping to take meatless mainstream. Numerous willing investors are putting in hundreds of millions of pounds into companies developing gourmet animal-free foods that promise to deliver a meaty taste. Beyond Meat is another such company that has developed a non-frozen, plant-based burger that aims to look, smell, feel and taste like beef without actually being beef, thus avoiding the adverse environmental consequences. Beyond Meat wants its burgers sold in the meat aisle in order to encourage purchases from regular meat eaters, and not just attract customers already on a meat free diet. This is a promising and profitable market and even international meat based corporations such as Tyson are looking to diversify by investing in vegan innovations, while established companies like Quorn are still growing and hoping to expand by investing £150 million into one of its UK facilities.

Another lab grown meat start-up worth mentioning is Memphis Meats and this market leader is looking to create new ways to make meat. High profile investors include Richard Branson, Elon Musk’s brother, Kimbal and former General Electric CEO, Jack Welch. Presently, with $17 million in fresh financing, this company is working on how to produce meat from animal cells, eliminating the need to feed, breed and slaughter real animals. Finally, pescatarians needn’t worry that they are being overlooked in this new and exciting food movement. Finless Foods is working on lab-grown fish fillets – a clever solution to combat the the world’s overfishing problem. These fake fish products aim to be on the market by 2019. Europe is also getting a piece of the meat-free platter, currently accounting for 39% of global sales of meat substitutes. In 2016, Germany launched more vegan food products than any other country and Veganz, Europe’s first vegan supermarket, opened in Berlin in 2011.

This all spells good news for Europe because by simply halving its consumption of beef alone, it would meet its targets for tackling climate change reducing methane and nitrous oxide emissions by 2050. There has been extensive market research, increased consumer interest and mounting shareholder investment since the Quorn meat substitute and Linda McCartney’s ubiquitous vegan sausages burst onto the scene in the 80’s, signalling a strong commitment to the ‘clean meat’ movement. Here’s to making the impossible, possible. 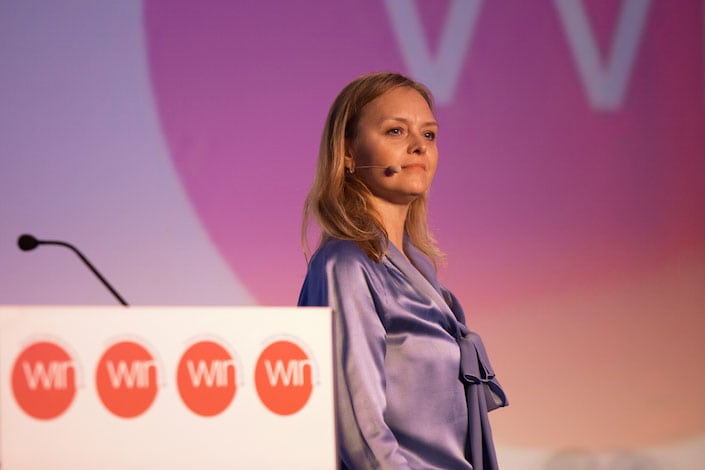