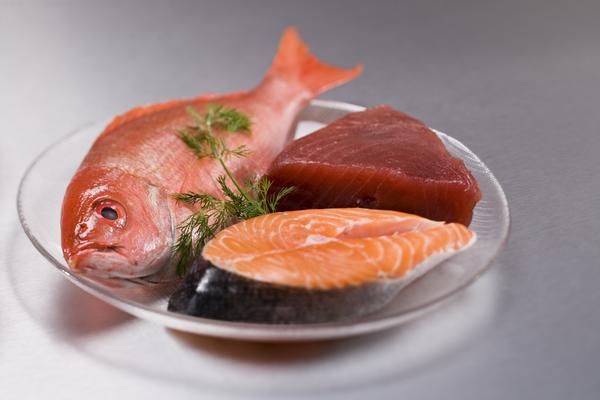 With the global population projected to reach more than 9 billion by 2050, global demand for food will essentially double, which could significantly increase carbon dioxide and nitrogen levels in the environment and lead to the extinction of numerous species agricultural practices.

The National Research Council released a new report that found meeting the expected growth in global demand for animal protein in a way that is economically, environmentally and socially sustainable will require a greater investment in animal science research. The report identified research priorities and recommends that governments and the private sector increase their support for this research.

“Animal agriculture is facing substantial challenges, including a steep projected increase in demand and the need to adapt to changing environmental conditions,”

“Animal agriculture is facing substantial challenges, including a steep projected increase in demand and the need to adapt to changing environmental conditions,” said Bernard Goldstein, chair of the committee that wrote the report and professor emeritus in the department of environmental and occupational health at the University of Pittsburgh Graduate School of Public Health. “Animal science research needs to be reinvigorated if our agricultural system is to meet these challenges in a sustainable way.”

Specific research areas deemed high priority for reinvigorating the science of animal agriculture and its associated infrastructure in the United States, include:

Breeding technology and genetics. These have been major contributors to past increases in animal productivity, efficiency in production, and environmental and economic advances, and further development of these approaches is needed, the report says. Research is also needed to understand societal concerns about these technologies and to develop effective ways to respectfully engage and communicate about them with the public

Animal health. Sub-therapeutic use of medically important antibiotics in animal production practices is being phased out and may be eliminated in the United States in an effort to combat the rise of antibiotic resistance in humans consuming the animal protein. Research should explore alternatives to these antibiotics that provide the same or greater benefits in terms of improved feed efficiency, disease prevention, and overall animal health.

Animal welfare. Compared with Europe, less research currently focuses on animal welfare in agricultural production systems in the United States, and funding for this research should increase. Research should include the development of alternatives and refinements for painful management procedures like beak trimming and dehorning; improvements in handling, transportation, and slaughter methods to reduce injury and distress; and new or modified production systems that provide animals with more opportunities to express natural behaviours.

In terms of global research priorities, the report said stakeholders at the national level should be involved in establishing animal science research priorities to sustainably meet increasing demands for animal protein in developing countries. It also recommended that research be devoted to understanding barriers to the adoption of new technologies, such as lack of access to credit, production resources, markets, information, and training and strategies to overcome them. Efforts should focus on the education and communication role of local extension personnel in supporting successful adoption of the technology, with particular emphasis on the training of women. Research is also needed to alleviate the problems of animal and zoonotic diseases that result in enormous losses in animal health, livelihoods, national and regional economies, and human health.

Previous Article
From the Margins to the Mainstream: Marijuana
Next Article
Value Creator or Destroyer? Keys to Profitable Outcomes 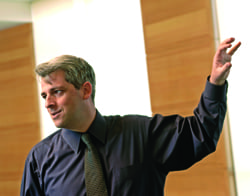