Keeping Time – People Behind the Brand 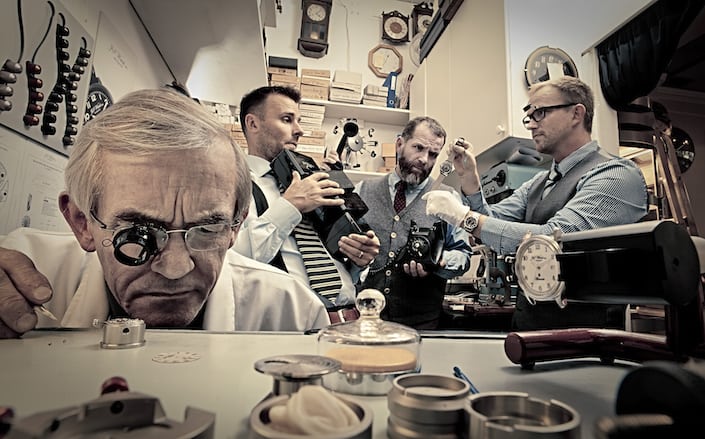 The luxury watch market has seen massive growth in the last 5 years and it’s not just the Swiss that produce the perfect timepieces. We sit down with Grímkell Sigurþórsson from JS Watch Company Reykjavik in Iceland on what it takes to get ahead in this industry.

Jamie Harrison: Let’s start from the beginning, when did you decide to start a watch brand?

Grímkell Sigurþórsson: Back in the year 2003, myself and friends Sigurður Gilbertsson watchmaker, and Júliús Heiðarsson decided to take a leap of faith and founded
JS Watch Co. Reykjavík, Iceland’s first watch manufacturer, and, ­ ’probably the smallest watch manufacturer in the world.’

The idea may have been idealistic, Iceland certainly doesn’t have a long tradition of quality timepiece production but the founders had good reason to be optimistic. They would be joined in their endeavour by Sigurður’s father, Gilbert Guðjónsson, a master watchmaker with nearly 50 years of experience.

Jamie Harrison: What have been the main hurdles in growing your business?

Grímkell Sigurþórsson: The hardest thing was to establish business with high end parts and movement manufacturers in Swiss and Germany and convince them that we were serious.

In the beginning some companies would not answer our emails and we even tried to call these companies and send formal letters trying to establish connection.
We just kept at it and today we make all our parts with the few great and well established companies in these locations, these companies make parts for many of the best high end brands in the world.

Starting as something of a luxury brand, JS Watch Co.’s first collection was made in an exclusive batch of just 100 watches and introduced in November 2005. It sold out in less than six months.

Jamie Harrison: What have been the stand out moments on this journey of yours?

Grímkell Sigurþórsson: We feel that have had many small victories over the years establishing us as luxury Icelandic watch manufacturers and it is hard to pinpoint all the stand out moments but I will try to mention a few. It was a great moment when Master Watchmaker Gilbert was nominated craftsman of the year and then later we won the shop of the year awards here in Iceland. It was great to design watches for and in cooperation with the Icelandic Coast guard and also the Iceland National Soccer team when they qualified for the European cup for the first time.

We have also had many stand out moments meeting with world famous actors, musicians and other great people. Other great moments and recognition I can think of is being visited by CNN and Swiss television who made small documentary about us.

Jamie Harrison: How long does it take to complete each watch from concept to finished product?

Grímkell Sigurþórsson: It all depends on the project, we have made watches that took us over 2 years from start to finish before we were able to introduce the model to the world.

We begin by designing the watch on paper and then in computer and when we are satisfied with the outcome we move on to the prototype stage were we send the designs to our part factories, this stage takes sometimes a long time as we are sending designs and prototype parts back and forth to many factories until everything fits perfectly and we are happy with the outcome, slightest mistakes can be very expensive, so we try to minimise mistakes at this stage and then we move onto the production stage where all the finalised parts are produced in quantity and then sent to our small workshop In Reykjavik were the final stage is to assemble the watches.

We are a small company and we only assemble watches as needed so we will often specially assemble the watches for our customers, this is because some of our models allow customers options of bespoke changes, for example, they can choose different dials, hands and straps.

“IT WAS A GREAT MOMENT WHEN MASTER WATCHMAKER GILBERT WAS NOMINATED CRAFTSMAN OF THE YEAR AND THEN LATER WE WON THE SHOP OF THE YEAR AWARDS HERE IN ICELAND.”

Jamie Harrison: How man ranges have you produced now?

Grímkell Sigurþórsson: In 12 years, we have now made approximately 4800 JS watches.

Jamie Harrison: Do you use anything different in your watch making over the Swiss?

Grímkell Sigurþórsson: Basically, we do everything the same way as the Swiss, of course with our own designs and touch, but we have made watches using Icelandic ash from the Volcano Eyjafjallajökull and some watches are engraved with ancient Icelandic Viking ornament that was often used for wood and drinking horn carvings in the old days.

Jamie Harrison: It’s clearly been a great success; how do you stay the smallest watchmaker when everyone wants to buy your products?

Grímkell Sigurþórsson: Well 4800 watches in 12 years is still very small production while some of the top brands are producing 1000 – 2000 watches per day:) also our workshop facility only seats two watchmakers and is about 6 square meters in size. And if everything else fails we often joke that our Master  Watchmakers height is slightly over 1 meter:) And we also always use the phrase “Probably the world’s smallest watch manufacturer” 🙂

Jamie Harrison: What’s on the horizon for 2018 in terms of new ranges.

Grímkell Sigurþórsson: We have many projects in production, our top priority is a World Cup limited edition watch dedicated to the Icelandic Soccer team that qualified for the first time for the World Cup making Iceland by far the smallest nation ever to qualify for the World Cup in history.

We are planning to introduce this watch in April and then we also have few other models in the making that we hope to introduce in 2018 and beginning of year 2019. 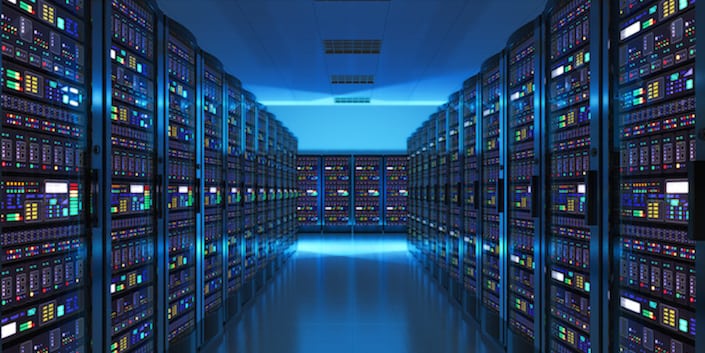