The recently re-ignited movement to make women feel safer in the streets has been reactive and powerful, so we asked Thom Dennis, CEO of Serenity in Leadership, whether this will extend to women in the workplace and whether it will also affect gender inequality at work. Here he also looks in detail at what the tell-tale signs of misogyny at work are and how we can create a gender equal workplace without bias.

Thom Dennis:
It is perhaps useful to explore the meaning of the word ‘misogyny’. Many men hear it and react by saying: “I don’t hate women, I’m happily married, and I have plenty of good relationships with women.” The thought of possibly being a misogynist is anathema to most men because they equate it with the word ‘hate’, and yet the level of respect that many men have for women is remarkably low. This is the root of the more typical use of the word misogyny which also means an ingrained prejudice against women, and like it or not plenty of us men carry or have been brought up with that prejudice.

How can you tell if there is misogyny in the workplace?
Discrimination, unequal pay, insults, objectifying and focusing on women’s physical appearance, taking credit for their ideas, stereotyping and shutting them down are all clear signs, and there are many more, of sexism at work.

Women experience workplace harassment and sexism by earning less money than men, being less likely to be promoted, having their qualifications questioned, taking time off to have children being counted against them. And one in four women experience some sort of sexual harassment in the workplace.  Hostile sexism is more obvious and tends to be more physical or outwardly spoken with the notion that women are weak and inferior to men.  Benevolent sexism is where women are objectified or denied the same rights and pay, and portrays women as needing protection from men.

It is also vital to add that transgender, non-binary and gender queer employees often face severe discrimination in the workplace including acute harassment. The attacks are triggered both by their gender identities and are made more complex when other aspects of intersectionality are involved.

It could be argued that for many we want to believe there is no problem but ask the women who alter their behaviour to avoid unwanted attentions at work if good intention and positive thinking are helping and the answer will be a resounding “no”.

Psychologists may argue that today’s men were suppressed or otherwise traumatised as young boys.  Certainly we need better male role models – it is a real problem that there are so few male teachers at school, particularly in those all-important primary years.  Many men are confused on what their role is now and build resentment which they then take out on women.   Some men also think that for women to ‘join them’ as equals they need to go through an uncomfortable experience to show they are somehow tough enough; manly enough as demanded by a patriarchal system.

Gender imbalance is bad enough but who can put a stop to misogyny in the workplace? The UK government has Whips that cajole, bribe and bully MPs into staying in line on any one issue, businesses often have people in place who quieten any unrest and they may well be working in HR. Both men and women are fearful of naming and challenging aggressive power-play behaviour and will leaders listen anyway?  In many situations, for another man to call out repellent misogynistic behaviour is a risky move. If he’s part of the group, he’s likely to be ostracised and probably bullied, if he’s not then he risks being turned upon too. Yet silence is consent. 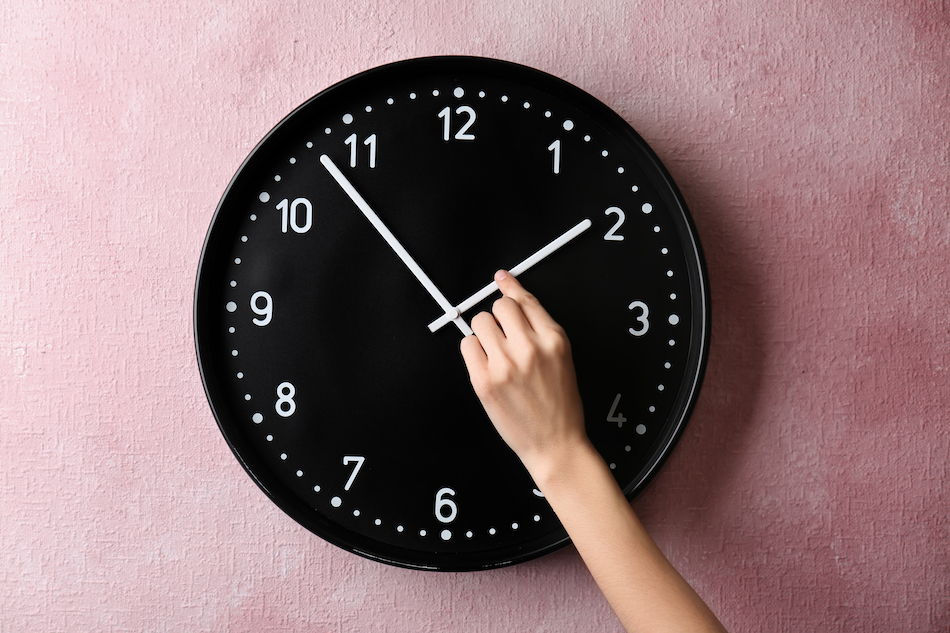 What are the benefits of gender equality and stopping misogyny in its tracks?
Gender balance encourages a safe space for employees to be heard. It improves staff retention because people don’t stick around if they feel excluded or uncomfortable. An empowering, bias-free and diverse workforce leads to greater innovation because of the wider scope of ideas and perspectives on offer which also improves productivity.  A balanced workforce means teams will benefit from a wider range of perspectives, views and approaches. This can encourage creativity and help when trying to identify and seize new opportunities and can lead to better decisions.  Ultimately, employees will be happier, the team will work more cohesively and there will be better workplace harmony.  Misogyny will be stopped in its tracks if throughout the workforce dysfunctional behaviour is not tolerated, and we will have tackled fear, harassment and prejudice and improved mental health.

This Too Shall Pass
Patricia Cullen 13th May 2021