The Price of Decoupling: An Initial Look at Brexit’s Potential Tax Implication 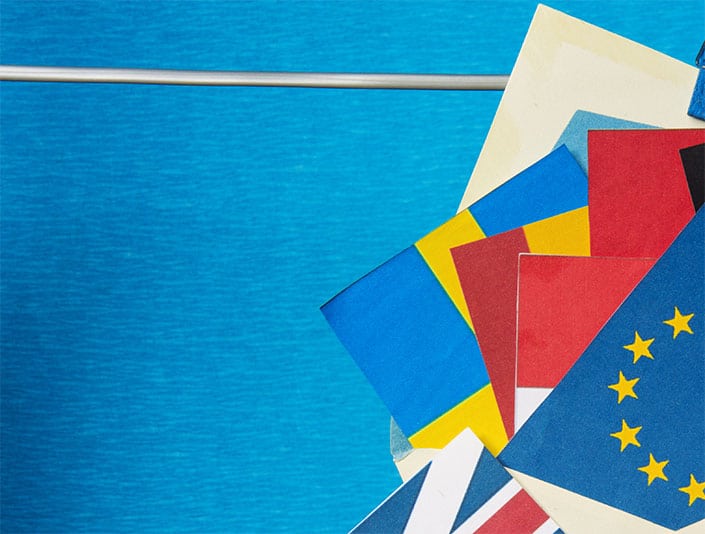 Anxious hand-wringing over the future of international trade has been rampant since the United Kingdom voted in June 2016 to leave the European Union. Although at this point it appears the UK will not abandon its international obligations, it will need to amend its tax laws to avoid exposing UK-headquartered multinational enterprises (MNEs) to competitive disadvantages. While it’s no secret that British Prime Minister Theresa May did not support the Leave Campaign, she intends to follow through with voters’ demands to leave the EU — “Brexit means Brexit,” she has said. Because there is no model for a member state to leave the EU, uncertainty prevails over when and how that will occur.

Brexit is Just a Notice to Quit — For Now
The process to exit the EU won’t begin until the British government initiates the process under Article 50 of the Treaty on European Union (TEU). Article 50(1) does not specify conditions for a withdrawal, but it does note that, if a negotiated move does not take place within two years, EU membership ceases automatically for the departing member state. Many experts believe it will take much longer and require highly complicated regional (supra-national) and international multi-layered economic and legal deliberations.

Britain Will Develop New Trade Agreements, Fiscal Laws and Business Regulations — Including Tax Rules
Most international legal experts agree that upon Britain’s withdrawal from the EU, the international agreements concluded by the EU will no longer apply to Britain. Accordingly, the UK will need to enact new trade agreements, as well as fiscal and company laws, which will fill the void left by its participation in EU law. Many UK laws that address implementation or interpretation of EU law will remain similar, assuming the UK maintains some level of association with Europe. However, EU law will no longer apply in the UK after formal withdrawal, and, therefore, most direct taxation directives — such as corporate income tax — will no longer apply to MNEs based in the UK. Those tax directives will have to be renegotiated with Europe or changed altogether so that these UK-based MNEs are not placed at a competitive disadvantage. Again, the situation should become more clear after Britain’s government presents a strategic plan for invoking Article 50 and withdrawing from the EU.

MNEs Should Expect Clarity on Indirect Taxation Changes before Direct Taxation is Addressed
When Britain finally exits the EU, it no longer will enjoy the advantages and protection of being a participant in the world’s largest trading bloc. That explains why the UK’s correlation between its international trade rules and indirect taxation in the EU must be examined first. When the UK’s withdrawal from the EU has concluded, the most immediate and pressing impact to MNEs based in the UK likely will be in the areas of customs duties and excise and value-added taxes, or VAT. Because indirect taxation within the EU, including customs duties and tariffs, has been largely harmonised and uniform throughout the internal Market, this is of paramount importance to large MNEs. Consequently, Britain’s foreign trade policy and rules with the EU and other countries will have to be revised to address the potentially increasing costs of trade and trade dispute resolution, as well as any eventual or retaliatory trade discrimination under World Trade Organisation standards.

As part of a common and single internal market, the European VAT regime has been reformed several times. The UK has been a major beneficiary, participant and contributor to that system. Unless the EU and Britain agree to some sort of inter-related UK-European VAT scheme, the UK will have to adjust VAT rates with the EU. In the short term, the most pressing situation for MNEs involves indirect taxation, as related to trade and VAT rate adjustments across borders.

“When Britain finally exits the EU, it no longer will enjoy the advantages and protection of being a participant in the world’s largest trading bloc.”

As far as direct taxation goes, MNE leaders long have known that there has never been harmonisation, or effective coordination on direct taxation in the EU. This area has always been left to national governments to manage. Direct taxation issues will play out only after the UK has presented its departure strategy.

UK-EU 2.0: Not Siblings, but Possibly Cousins
If Brexit really means exit, the fundamental question remains: to what extent will the EU and the UK decouple? Will the UK remain in the European Free Trade Association (EFTA) or in the European Economic Area (EEA)? Will the UK sustain some sort of economic cooperation with Europe through involvement in its Customs Unions?

It is important to note that the EU is, at its roots, a Customs Union. In 1957, aspiring to economic integration, the European Economic Community was founded under the Treaty of Rome. That’s when the “common market” was founded. This was the first European Customs Union that formed a trade bloc through which participating countries shared a single trade policy with a collective external duty and tariff system. Thereafter, as the bloc sought greater political and economic integration, it became the European Economic Community and much later the EU we know today — still incomplete and often described as “Project Europe.”

It is this symbiotic “political economy” complexity that makes it almost impossible for Britain to fully withdraw from the EU. As a former member state, it cannot seek total dissociation from Europe, given the historical and interlaced market connection that has made both sides successful, if not prosperous. Pragmatically, if there is to be some sort of promising future affiliation between the EU and Britain, it should be one beyond that of a regular World Trade Organisation (WTO) most-favoured-nation standard or a preferential trading regime that will have to be legislated, because of their common economic proximity. However, today, “ye olde” most-favoured-nation club is no longer exclusive, unlike in the 1950s with the formation of the European Economic Community. That’s primarily because of the anti-discrimination principles now embedded in the WTO’s multilateral trading system.

At the end of the day, there are many unavoidable commonalities between the UK and the EU that, for the time being, cannot and will not be undone. Both are members of the G20, working together on issues in the global economy. Add to that, the Organisation for Economic Cooperation and Development, (OECD) a forum for the governments of 34 democracies with market economies to work together, and with more than 70 non-member economies to promote economic growth. The EU is the largest trading bloc within that group, and the UK is a member. As an integral part of the organisation, the UK will by necessity follow the recommended policies of the OECD regarding international tax standards, such as base erosion and profit shifting. (BEPS)

Regardless of what happens with Brexit, the UK will remain a rational international participant. As such, it seems likely that the UK will not drift dramatically from its current bearing and international obligations, while maintaining a course of conduct within those margins. 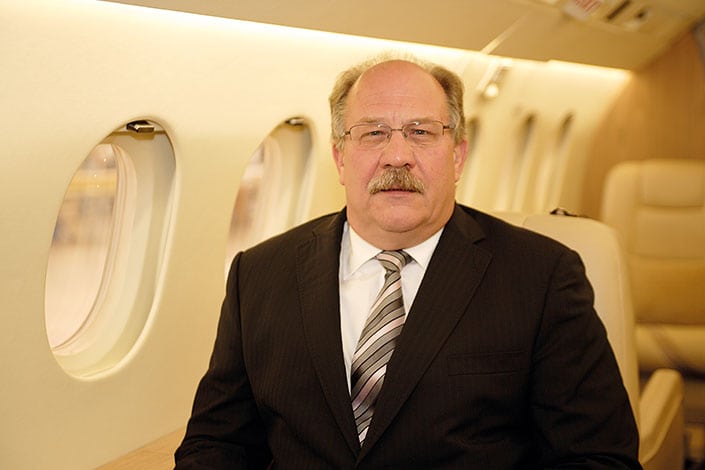