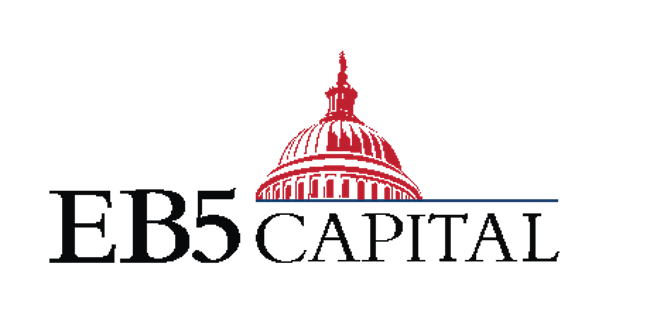 “President Biden has pledged he will lift both the Proclamation and the Ban in the near future. While EB-5 was one of the few exemptions under the Proclamation, the Muslim Ban has impacted some of our investors who could not finish the process. We would like all investors to be able to finish the entire process once they have invested. Now, we’re looking forward to welcoming investors from all over the world again”,

The effect of the election outcome on EB5 Capital
The outcome of the elections will certainly impact the investors of EB5 Capital, as the Regional Center raises money from investors overseas who want to immigrate to the United States of America. The EB-5 visa program was one of the only green card options available during 2020 due to its job-creation element. However, despite the programme being available, many foreign investors were hesitant to apply due to the uncertainty with Covid-19 and the US presidential election.
“We have greater clarity stepping into 2021”, said Juline Kaleyias, Director of Business Development. “With a new president being sworn in next week and vaccines in circulation, we recommend new investors to reach out to their immigration attorneys to continue their pathway to the U.S.,” concludes Juline.
The profile of an EB5-investor
EB5 Capital has investors from 70 different countries. The top 5 of countries’ investors are from: China (40%), India (12%), Vietnam (9%), South Korea (8%) and Russia (5%). In total, there are around 650 EB5 Capital investors currently living in the U.S.A., across 34 states and D.C. The top 5 states that investors chose to live in are California (33%), New York (12%), Florida (7%), Massachusetts (6%) and Texas (5%). Around 20% of the investors of EB5 Capital are students. President of EB5 Capital, Brian Ostar, explains: “Most of these young adults get sponsored by their parents, who believe that their children will have a better future if they come to the U.S.A. to study and work here.”
Previous Article
Smart Eye Announces Design Win From Chinese OEM
Next Article
2 Out Of 5 Data Breaches Linked To Mobile and IoT Devices