Citizenship by Investment is Evolving

Antigua and Barbuda Prime Minister, Gaston Browne has recently spoken to a significant rise in applications for the country’s Citizenship by Investment Program (CIP) in 2021 versus the previous year, with the figure of 492 exceeding even 2019’s pre-pandemic figure. These encouraging statistics attest to the enduring strength and appeal of the Caribbean nation’s offer, which remains relevant and attractive to investors, while at the same time contributing to the nation’s socio-economic fortunes?

“Transparency is key with all transactions, with both income and expenditures available for all to see in a system of public disclosure.”

The majority of Antigua and Barbuda’s CIP participants qualify via a contribution to the National Development Fund. With data suggesting that the shadow cast by Covid-19 may now be waning, it is anticipated there may now be an uplift in investments in select approved real estate development projects, approved local businesses and in the University of the West Indies Fund as the world opens up again. 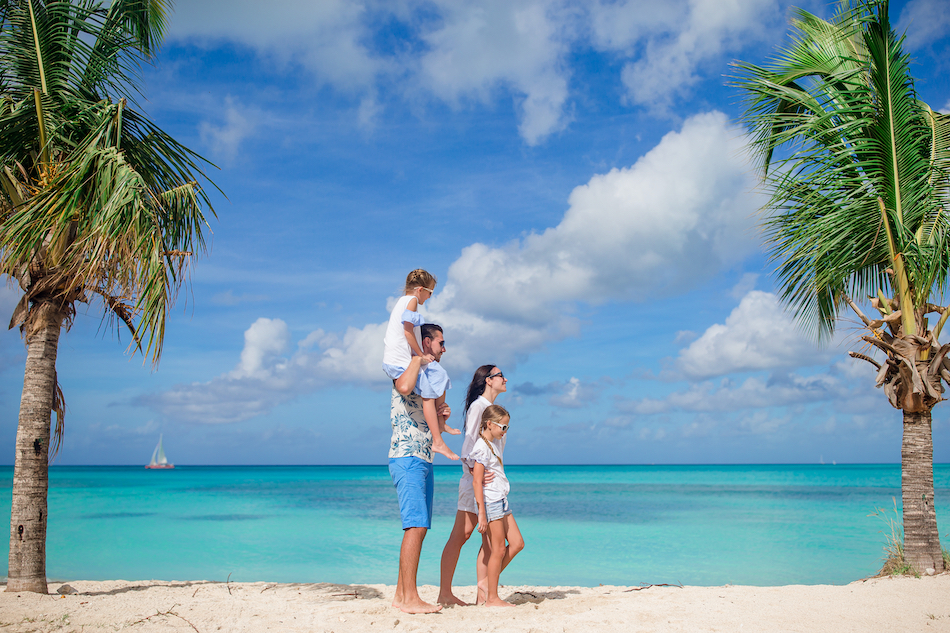 Greater mobility constitutes the primary driver for those seeking second citizenship, and with so much of the world open to citizens of Antigua and Barbuda, it is easy to see why it is such an alluring proposition. Of note too, is the fact that its programme has developed a reputation as best for large families, indicating that enrichment of the nation’s social fabric goes hand in hand with attracting money into the state coffers.

Transparency is key with all transactions, with both income and expenditures available for all to see in a system of public disclosure. Diligence and scrutiny are the key watchwords when it comes to applications, ensuring Antigua and Barbuda citizenship and the passport it bestows upon successful applicants are marked by integrity and held in the highest esteem. Moreover, given the merest hint of any irregularities connected with an application, this gateway to the Eastern Caribbean can point to proactive cooperation with other jurisdictions to reach the facts, so evidencing its commitment to rectitude and compliance with international mores and expectations.

As fiscal yields from traditional sources, such as the tourism industry with its 60 percent GDP contribution, experienced a marked decline during the pandemic, citizenship by investment generated essential government revenues to meet the challenges presented by COVID-19. Even under normal conditions, its importance to Antigua and Barbuda’s continued positive socio-economic development cannot be overstated. 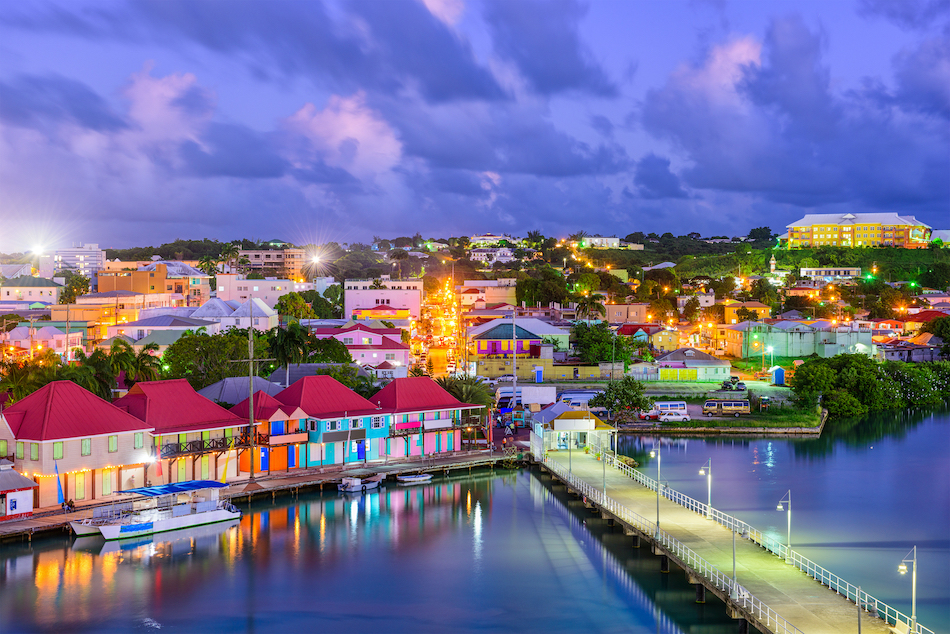 As such, the news that the EU is mulling removing visa-free access to the 26 European countries in the ‘Schengen Area’ for those countries with a citizenship by investment programme, is highly alarming indeed. So much so, Prime Minister Browne has penned a letter to the EU laying out the catastrophic consequences of such a move for small island developing states like Antigua and Barbuda, the economies of which are underpinned by CIP revenues, not to mention the welfare of its people. In removing access to Europe, the draw of the second passport is no longer there for most potential applicants, ergo the program becomes redundant, and the likes of Antigua and Barbuda inexorably find themselves subject to profound economic shock.

Informed by this, Antigua and Barbuda’s Cabinet has proposed the creation of a regional Citizenship by Investment Programme regulatory body encompassing the five Caribbean states with CIPs; namely: Antigua and Barbuda, Dominica, Grenada, Saint Kitts and Nevis and Saint Lucia. It is hoped such a regional response would allay EU concerns regarding their own internal security and demonstrate a proactive approach to compliance. 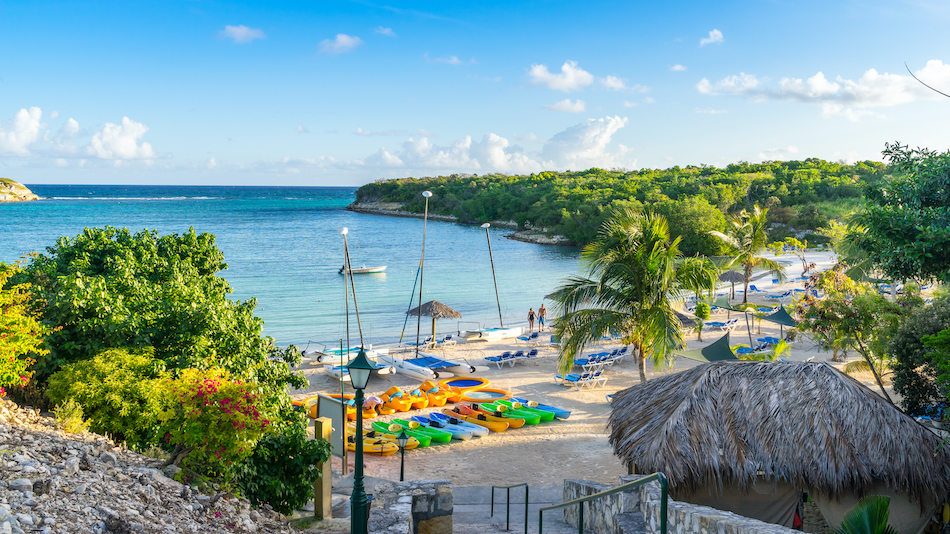 In parallel, in an effort to evolve and diversify to remain fit for purpose, residency options will likely be included in Antigua and Barbuda’s programme going forward, under identical conditions to the citizenship programme. This will bring into play investors with different wish lists, or those precluded from obtaining citizenship. Meanwhile, talk of attracting ‘digital nomads’ who may wish to temporarily reside and work in a country as appealing as Antigua and Barbuda, is also something now seriously being talked about. It is an approach successfully adopted by other jurisdictions and one that is undoubtedly filling a gap in the market.

With the added possibility of new benefits such as leisure health services for this new type of investor, in strategically repositioning to mitigate the threat of visa restrictions, the programme will indubitably become stronger, more diversified, and so more appealing to a broader cross section of potential global investors.

As Greek philosopher Heraclitus is quoted to have said, “change is the only constant in life”. Antigua and Barbuda fundamentally understands this, and is ready to adapt and pivot for the greater good of its people and for those who wisely see the many benefits associated with an international outlook given form through investment migration.