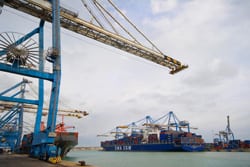 One of the top performing economies in the European Union in the past years, the small but ambitious island of Malta offers a business-friendly environment conducive to doing business that is enabling the country to think big in terms of trade and investment opportunities.

Inspired by the vision of becoming a centre excellence in a number of priority sectors which include ICT, financial services, education, healthcare, advanced manufacturing and tourism, Malta is gradually becoming a regional hub strategically located in the middle of the Mediterranean Sea.

Enterprises in Malta thus have the benefit of operating in an economically, politically and socially stable economy with the possibility of reaching out to other nearby markets in the European Union, North Africa and the Middle East, with which Malta is very well connected both by sea and by air.

The task of targeting other markets is further facilitated by Malta’s highly-skilled workforce which is also multilingual – with English as one of the official languages of the country and Italian, German and French also being widely-spoken.

Workers in Malta are also flexible and quick to adapt, as evidenced during the recent economic crisis when they enabled companies to innovate and invest in new lines of operations to diversify their offering and limit the negative impact on their operations.

In this manner – which was made possible through Government’s prompt intervention to assist those companies in difficulty – the effects of the crisis were largely contained and Malta was one of the first countries to bounce back from the recession and return to economic growth.

GDP growth rates were above the EU average and exceeded 2 per cent in the past two years, with the country expected to maintain the momentum in the coming years. Employment was also stable, with Malta having the fifth lowest unemployment rate in the EU.

Strategic policy decisions implemented by the Government over the years have seen Malta undertake the necessary economic restructuring to focus on key areas of sustainable value-added growth, join the EU and adopt the euro as the national currency.

The latter have also enhanced Malta’s credibility and reputation in the eyes of prospective foreign investors, who also take a keen interest in Malta’s competitive cost structure with relatively low social and labour costs, its efficient tax system, and the availability of an attractive incentives package.

Support measures include tax credits on the amounts invested, access to finance, as well as industrial space at competitive rates, while various schemes and incentives are also available to encourage R&D, innovation and competitiveness, amongst which legislation making income from royalties on patents non-taxable.

This wide-ranging package complements the fiscal incentives provided by Malta’s tax regime, which is based on the full imputation tax system. Through this system, upon distribution of dividends the company may claim refunds that can effectively reduce the tax rate to 5 per cent.

Additionally, Malta’s extensive network of double taxation treaties with around 60 countries offers significant fiscal efficiency to companies operating in Malta, which remains among the most attractive countries within the EU in terms of taxes and social contributions paid out by companies.

Malta Enterprise – the Government’s arm responsible for facilitating economic development and promoting trade and investment – engages with businesses and investors to introduce them to the country’s business environment, facilitate their entry into Malta through its professional guidance, and support their consolidation and growth through a number of incentives and wide-ranging assistance. 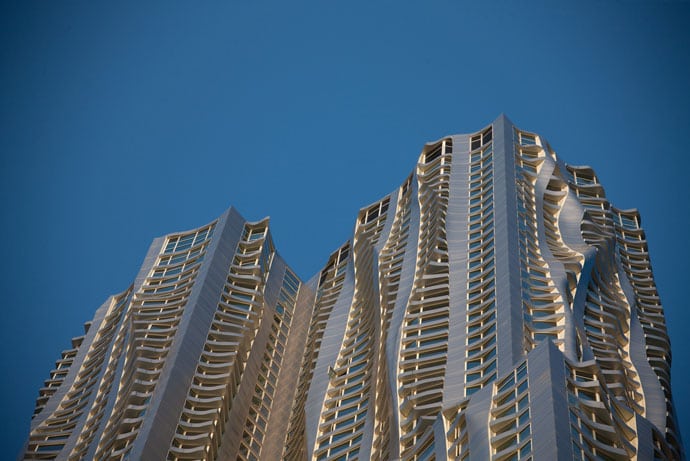