How To Manage And Lead Through The Current Crisis With The Wisdom Of Aristotle?

Dominic Houlder of the London Business School 6th May 2020

Many are facing the toughest business climate of their career. Just how do we navigate and make the best decisions?

As a leader, how would you like to look back on the crisis? In a recent London Business School poll, we put that question to an audience of over 1,000 senior executives. We asked them which of five outcomes – for them personally as well as for their organisations – they would most like to look back on in the year 2025.

The first was simply survival; the second, a return to how we were before the crisis. Stability in the new world was the third option; winning – through a new competitive advantage – was the fourth. The last was “being known for having done the right thing” – chosen by 51% of those polled. It must be said that the next most favoured choice, from a quarter of those polled, was to win. However, several respondents pointed out that in today’s environment winning at the expense of doing the right thing will lead to losing.

As one of our senior clients, who leads a major global outsourcing company, put it: “Those businesses that veer away from their purpose and values in this situation will find it very difficult to rebuild credibility and trust in the future.”

What will serve to guide us in times of crisis? The chief executive of a highly innovative global automotive design company told us that he looked to philosophy for the most important answers. Philosophy would seem to many businesspeople to be the most obscure and impractical of all the disciplines emerging from privileged academic ivory towers. We challenged him. “No”, he said. “In the stormiest times you can’t rely on the net present value calculations, on the datasets and formal scenarios. You only have judgement.” 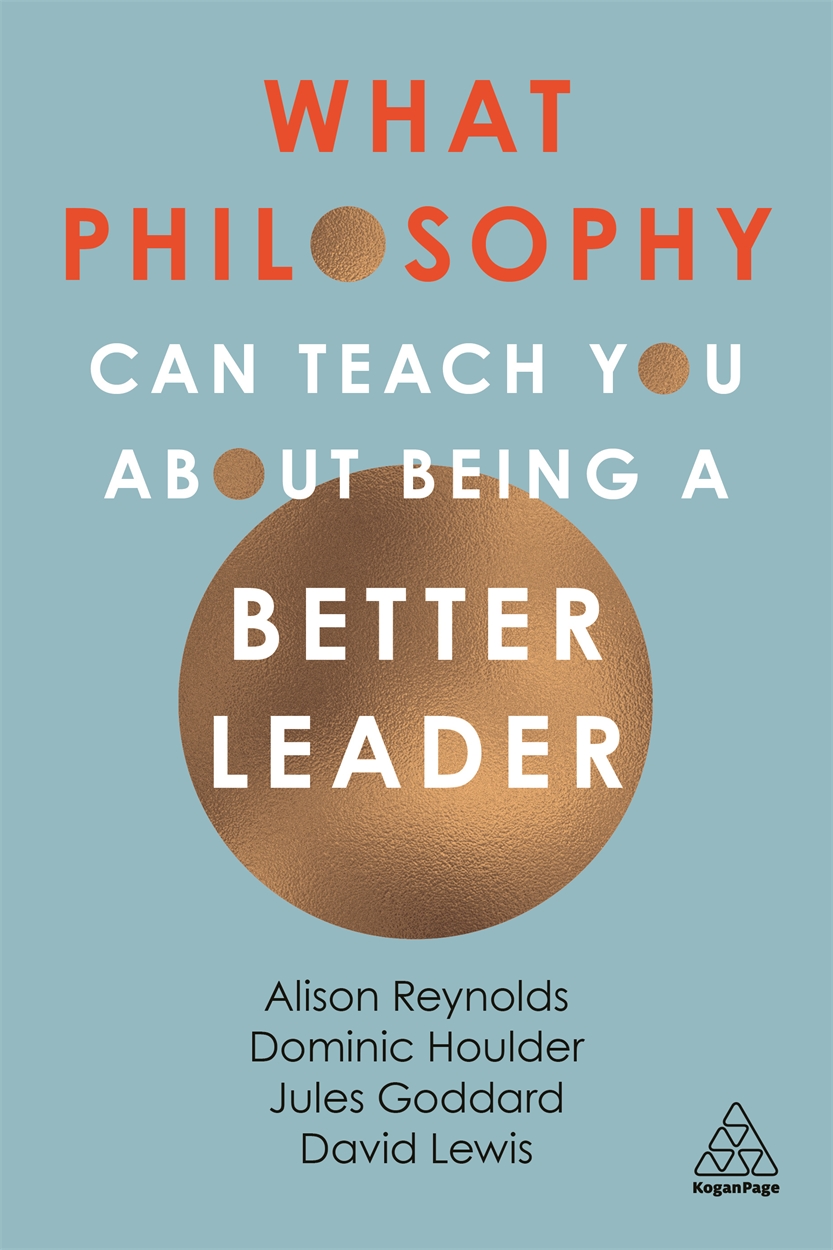 He went on to say that for him, the most important yardstick for judgement is what trusted individuals really care about and stand for in the context of their institution. He wanted his people to really dig into, develop and communicate what mattered most to them – not in isolation, but in connection to the tough choices they needed to make in a business that was already heading into uncertain times. And he called for disciplined philosophical enquiry among his leaders, for without it, he said, how can they discover how to do the right thing?

2,500 years ago. Aristotle discouraged lofty metaphysics in favour of practical wisdom. Everyone knows what’s good, he said. For example, everyone knows that it’s good to be courageous, just as integrity always goes to the top of the list of corporate values. But in easy times we can pay lip service to courage – or integrity. We can’t really understand what it means without being put to the test.

It is when we find ourselves being reckless in the decisions we’ve made in tough times or being cowardly that we really come to grasp the meaning of courage, which Aristotle famously described as finding the middle way. Being truthful is a virtue but telling everyone everything all of the time is not. In tough times people will learn the meaning of truth properly told by confronting the boundaries of deception and crass tactlessness.

Virtue, for Aristotle, lies in the middle of the failings that fall either side of it. And we only find it through experience of those failings and progressive learning across a range of demanding situations. That was then. And today, our list of corporate values will be commonplace and meaningless unless people, acting on their own initiative, can relate them to their daily actions, understanding where and how they fall short of those ideals in the dilemmas – often of a lose-lose kind – that they now face during the pandemic.

What can you as a leader do to help people find that middle way or find it for yourself?

In these terrible times there is a prize to be won. Those leaders and organisations that put a spotlight on moral agency in this time of crisis will emerge from it with the upside of truly resourceful humans, not just human resources.

Dominic Houlder is Adjunct Professor in Strategic and Entrepreneurial Management at London Business School and co-author of What Philosophy Can Teach You About Being a Better Leader, published by Kogan Page.