Nfts And The Art Ownership Revolution

Let’s get the slightly dull definition out of the way first. A non-fungible token (NFT) is a unique unit of data stored on a digital ledger, or blockchain. NFTs can be anything digital (drawings, music, videos, photos) and are not replaceable by something else. They are a certificate of authenticity, using blockchain technology to establish proof of ownership. Copies of an original digital file are not restricted to the owner of the NFT and can be copied and shared like any file.

Much of the recent buzz around NFTs concerns using the technology to sell digital art. NFTs can give artists a means to sell work for which there otherwise might not be much of a market. And they have a feature that can see an artist receive a percentage of the sales price every time the NFT is sold, ensuring that the artist receives some of the profit if their work jumps in value.

Yes, a digital file can be copied any number of times, including art that’s included with an NFT. But, crucially, NFTs provide ownership of the work, even if the artist may retain the copyright and reproduction rights, like with physical artwork. To put it in terms of traditional art collecting: anyone can buy a Picasso print, but only one person can own the original.

“While the NFT boom of recent months has resulted in billions in sales, companies such as Lobus are attempting to cross-fertilise the mechanics of crypto art with the global art market in an attempt to put stakeholders across the board on the same footing.”

A few dedicated marketplaces have dominated the NFT industry thus far, but some of the leading cryptocurrency exchanges have recently begun to move in on the space. In June, the world’s largest exchange Binance launched its own NFT marketplace. NFTs can work like any other speculative asset: you buy it and hope that the value of it goes up so that you can sell for a profit.

So is this just the latest way to try to make shed loads of money or is it a sustainable trend in digital consumerism. In March, crypto firm Injective Protocol paid $95,000 for Morons, a physical artwork by Banksy depicting an auctioneer selling a framed picture bearing the words “I can’t believe you morons actually buy this shit.” The picture was then burned, and a digital token of it was sold for $380,000.

But as mentioned above, it’s also about a better deal for artists. Founded in 2018, Lobus allows artists to self-manage their assets, and it manages some $7bn in assets for clients such as the Rothko family and Louis Vuitton Foundation. Lobus’s asset management platform intends to bring creator-friendly mechanisms from NFT marketplaces to the physical art world, allowing art owners to maintain partial ownership of the works they sell so that they can benefit from any future secondary transactions.

Enabling artists to maintain fractional ownership is a radical idea and a bureaucratic hurdle that can be overcome by the blockchain approach to ownership. But one of Lobus’s major aims is to remove the complexities of understanding what the blockchain is and instead focus on what its tech can deliver to its network of art owners. 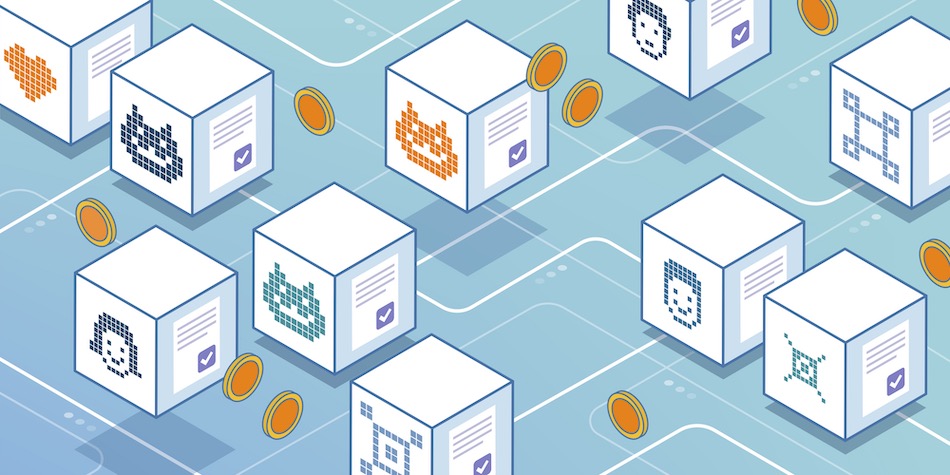 While the NFT boom of recent months has resulted in billions in sales, companies such as Lobus are attempting to cross-fertilise the mechanics of crypto art with the global art market in an attempt to put stakeholders across the board on the same footing. As well as having partnerships with around 300 artists, Lobus has sold its platform to collectors, artist estates and asset managers.

Abstract painter Lucien Smith recently joined Lobus as the director of its Cultural Innovation Lab, where he will pitch to artists on using blockchain technology to manage their assets. Smith says he was instantly attracted to the potential of smart contracts to ensure that each time an NFT is sold, a percentage goes automatically to the artist, with pay-outs triggered during a sale rather than having to go through a lawyer or chase someone down for resale payment.

As a model for trading art then, this appears very egalitarian, built on the principles of financial transparency, royalties and easy access. Supporters believe that NFTs can challenge commercial galleries’ monopoly on trading art. Some envisage a future where digital artworks are the norm, having replaced their traditional counterparts. Others however denounce what they see as a bubble that will surely burst.

And market prices have become very inflated this year. Twitter founder Jack Dorsey’s first ever tweet sold for the equivalent of £2.1m to a Malaysia-based businessman, who was bought it using the ether cryptocurrency. Estavi posted on Twitter: “This is not just a tweet!. I think years later people will realize the true value of this tweet, like the Mona Lisa painting.”

What happens next is hard to know. Whatever the value of NFTs from an artistic point of view, part of the monetary value resides in the fact that they are first – some works have value just for being pioneering. As time passes and the market develops, we’ll find out it proves to be a fad or a something that endures. 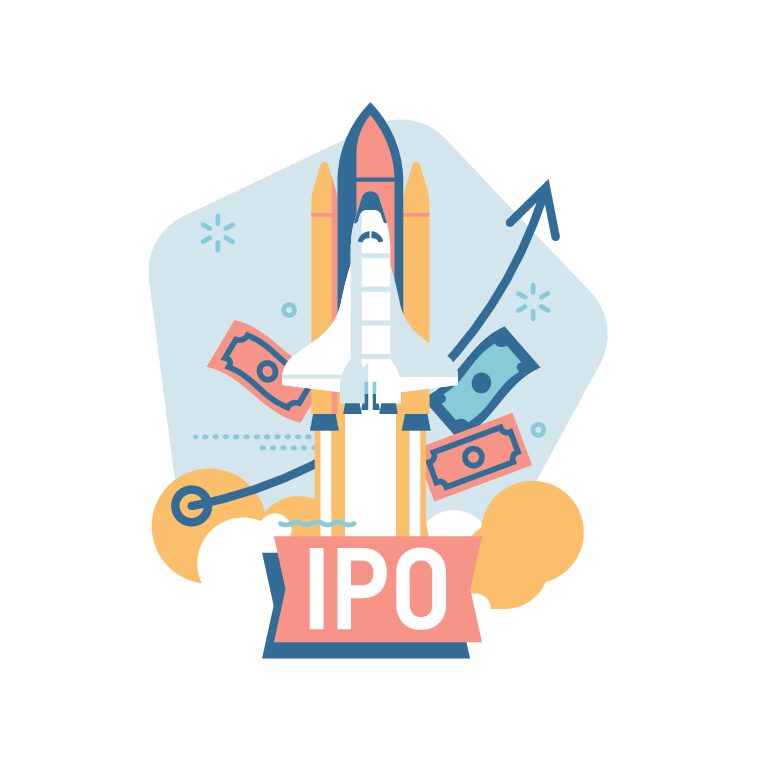