Over the past 2 months, as fear, uncertainty and doubt grip the world, we have witnessed unimaginable change with global implications, leaving us with no doubt we are experiencing the most challenging times ever in our lifetimes. International harmony has turned to hatred, co-existence to conflict, and welfare to warfare.

As Russia continues its efforts to engulf Ukraine to take control of its Black Sea ports and highly productive fertile plains, just as history shows Napoleon advanced on Moscow two hundred years ago, scorched earth, an angry residual population and destroyed infrastructure is not a victory. 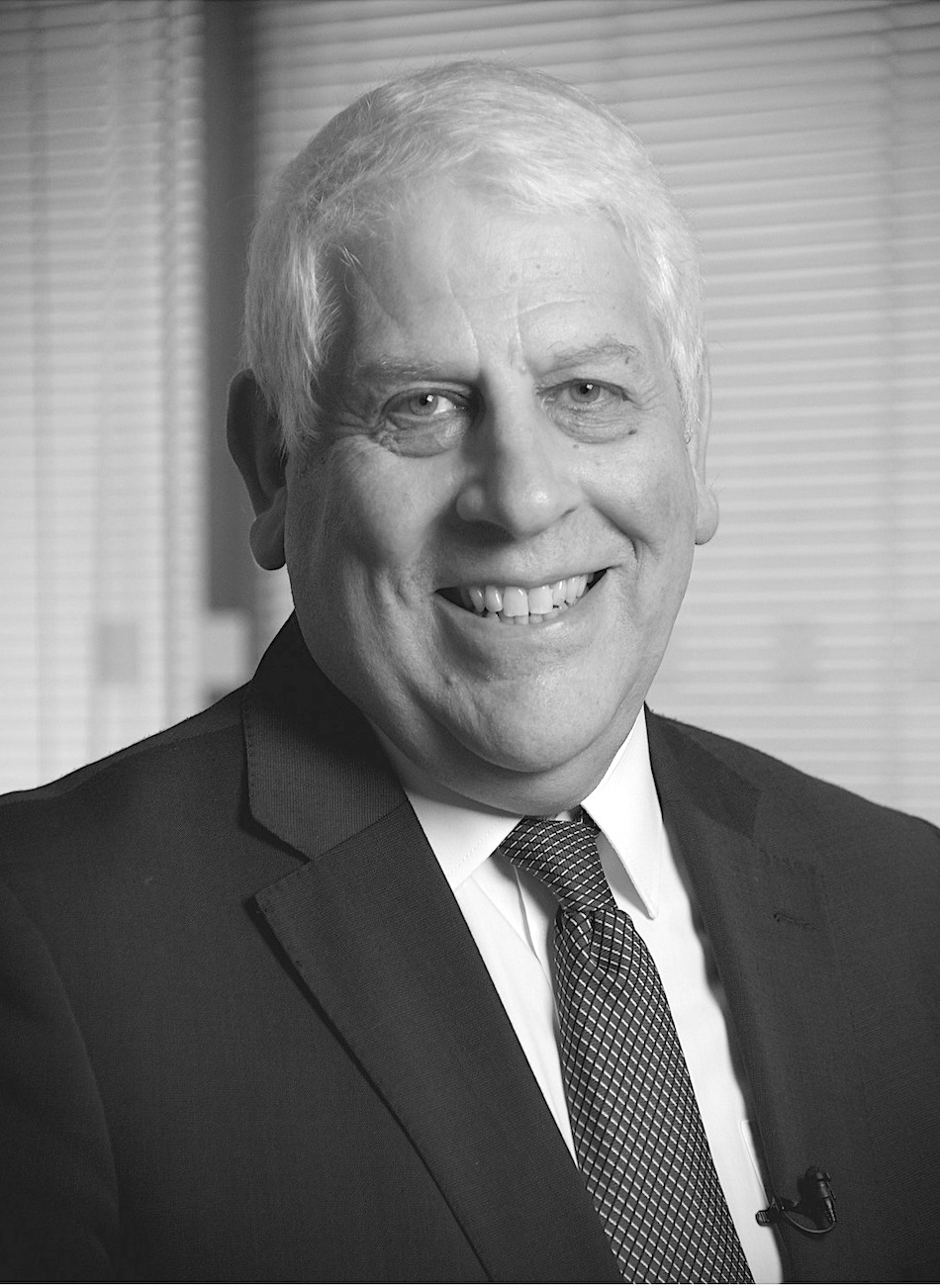 And the repercussions have had dramatic effects across the globe. From an energy perspective, the cost per barrel of oil has had a direct effect on domestic fuel prices, reaching record levels and throwing people into fuel poverty. Political posturing influencing the supply of gas threatens access to supplies, leading western economies to review energy policy and belatedly look for more self-sufficiency. Perhaps a case of ‘too little too late’ as thoughts turn to fracking and non-fossil renewable energy.

Just as Oxford University has announced a radical nuclear fusion breakthrough as a possible sustainable green fuel source helping to reduce carbon and power the world, producing energy at less than the cost of production has always been the issue. However, whilst projects start small and there is promise, it will take years to be economically viable. If we wish to be truly released from energy dependency, this is time we do not have.

“For pensioners, the domestic outlook is stark, with many, caught in a real life-threatening dilemma, having to choose whether to heat or eat. Perhaps the only short-term saving grace is less demand for domestic heating as we move into the warmer months of summer.”

With inflation rising at record speed and energy prices kept artificially unsustainably low in the past, the removal of the fuel cap will have direct and devastating consequences. Effecting millions in the UK and especially those living on state pensions, subject to the removal of energy company fuel caps are already under tight financial restraints.

With mortgage rises, with general cost of living expenses soaring not linked to increases in wages, we can expect mortgage defaults, more use of food banks, less food in our shops and a heavier burden on Government for financial assistance.

But staple food prices are also rising, with milk estimated to rise by 50%, a shortage of sunflower oil (mainly produced in Ukraine), shortage of foreign causal labour to work on farms, and the Government resorting to pay farmers not to produce certain crops.

With a 4x increase in fertiliser costs from 7000GBP to 28000GBP per load, food prices must be passed on to consumers as farmers struggle with rocketing costs for feed, fertiliser, fuel and energy, forcing up prices on supermarket shelves.

And the problems are truly global. As an example, the poor coffee harvest in Brazil caused by drought and frost and then container shortages have seen prices rise to all-time highs. Wheat prices have risen nearly 20% in March, with cooking oil, meat and cereals up and rises of 33% in food commodities. And, with a lack of liquidity in those markets, alternative financing has become a major issue, with banks unwilling to take major positions, but happier to support funds providers and spreading the risk.

The push to reduce reliance on oil and gas, petrol and diesel cars, towards electric vehicles goes some way in resolving at least part of the energy consumption and pricing issues. However, demand has far outstripped supply and the ongoing shortage of semiconductors and other vital components (mainly manufactured in Ukraine) means waits of up to one year for new vehicles.

With seemingly every product and service in every country experiencing supply issues and price pressure, nowhere is this more felt than in the world of international trade and logistics.

Physical container and transport costs have multiplied, leading to the bizarre situation of procurement and transport for some containers costing more than the contents. As such, trade is non-competitive, uneconomic, unreasonable, and unworkable. Little wonder that factories in high labour cost locations cannot afford to make, move, and market their goods.

And whilst in the throes of writing this article, international events are moving so fast that predicting or even imagining the short-term state of trade is more difficult than ever. 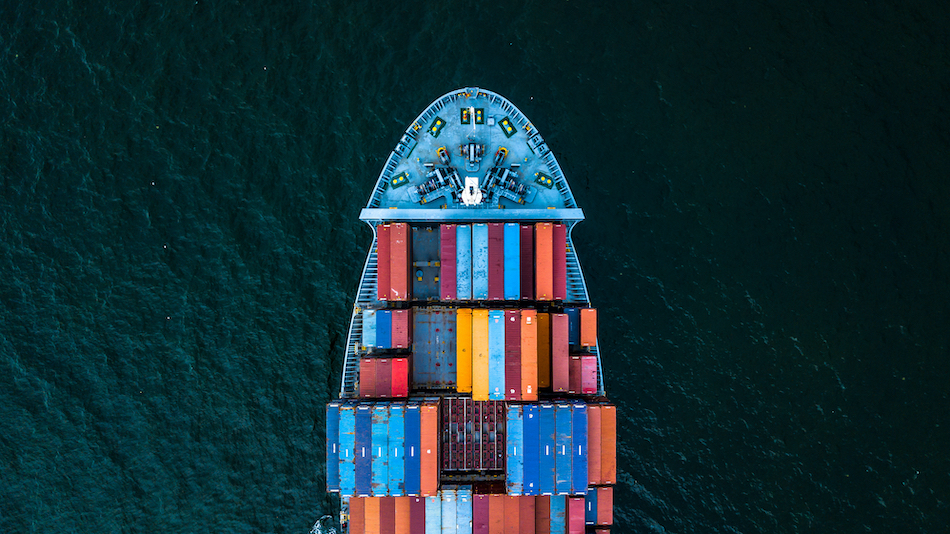 The latest disruption to supply chains concerns natural gas, with threats made to European countries such as Poland, effectively isolating them if they do not pay Russia in local currency.

As EU members scramble to find alternative supplies, including reverting to short-term re-visiting of fossil fuels such as coal and crude oil, eyes are turning to the previously untapped resources of North Africa, where connectivity and volume, principally through Egypt and Morocco, offer the prospect of sustained supply.

As another example of how energy demand has surged, there were some 30 power projects in Africa, where that number now exceeds 110, supported by new regulatory criteria, executed through public private partnerships to finance, build, and operate new facilities, providing sustainability and self-sufficiency.

“In international trade, even with shrinking liquidity, there are still seeds of investment in green projects, as companies jump on the ESG bandwagon, toting their plans, but with little real action.”

The key problem remains that there are critical raw materials, which do not fit the current ESG narrative that are the cornerstone of global industrial processes. To protect these precious resources, it is heartening to see the inception of initiatives such as the CRM Alliance in an awareness raising advocacy role in the EU identifying the 30 materials potentially at risk.

The viability of global industries such as medical, electronics, steel, aviation, and defence, is almost exclusively based around critical materials, which include tungsten, 17 elements comprising heavy rare earths (HREE), bauxite, lithium, and titanium, vital in joint replacements in the health industry.

Whilst not defined as being scarce, their characteristics include being high supply risk due to where they are found and levels of concentration, lack of viable alternatives and the unabating demand from western economies for their domestic manufacturing processes.

Where these resources are sourced, how they are extracted, transported, costed, consumed, re-used, and contribute to ESG policy will be an increasing issue for investors wishing to receive either penalty or reward for sustainability as countries strive to be competitive, green and digital.

The challenge now is for companies not only to identify which products meet standards from a local perspective but to have complete oversight on responsible sourcing and labour at each stage of the manufacturing and supply process, right back to the factory or farm.

Regarding going digital, it is estimated that there are 4 billion paper documents in the ecosystem of trade. Many small SME’s and global corporates struggle with inadequate systems and controls, access to liquidity, sparce industry knowledge, cost of US dollars, fraud, corruption, and transport difficulties.

As we prepare to meet the dynamic challenges in the geopolitical and trade spheres, the MLETR, the Model Law on Electronic Transferable Records (to be formally announced by HM The Queen on May 10th) will, according to International Chamber of Commerce estimates indicate that digitising trade documents could generate £25billion in economic growth by 2024, and savings of £224billion.

The solutions are here with a plethora of Fintech companies and alternative finance providers offering funds, machine learning, artificial intelligence, blockchain enabled toolkits and applications, the financing and technology is available today.

Moving forward, and organisationally ready to support these new,  exciting initiatives, we are using the latest tools and are well positioned to reduce friction in transaction flows, reduce fraud, and improve delivery and trust.