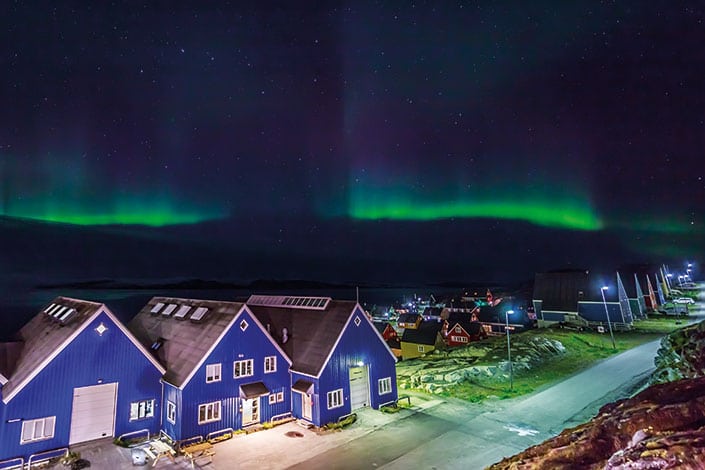 CEO Insight looks at two of the most exciting stories around global mining and metals. Firstly, the spotlight is fixed on Greenland, which constitutes the epitome of opportunity for investors in the extractive sector. Thereafter, attentions are turned to the seabed mining sector which has the potential to revolutionise the whole industry.

Greenland
Greenland’s status as the world’s pre-eminent resource prospect is such that it has the capacity to change the market for critical minerals, precious, base metals and iron alloys. It enjoys a strategic global location between North America and Europe and is naturally blessed with an abundance of mineral deposits such as iron, aluminium, uranium, copper, nickel, platinum, titanium tungsten and zinc, as well as oil.

Despite a seemingly inexorable trajectory towards full independence from Denmark, Greenland needs to find a way to financially stand on its own two feet for this to be a viable proposition. Fisheries, to date the main driver of the economy, does not pack the required punch on its own, and so the Greenland Government has thrown its weight behind a strategy to leverage its undisputed mineral wealth, which has been almost completely untapped to date.

This commitment to resource extraction from the highest echelons of government has seen legislative and regulatory energies directed towards the creation of a stable investment environment, which is an essential pre-requisite to instilling reassurance and confidence in investors. At the same time, there is a concerted effort currently going on to increase the skills base within Greenland’s population to improve incomes and create jobs.

Big international names such as Shell and Chevron have already recognised the enormous potential of Greenland, despite a challenging market at present, such that proposed projects still sit firmly within the cost curve. This state of affairs is set to be amplified, given that the Greenland Government is now looking to grant licences for the opening of up to five mines before 2020, with interested parties bound to be tempted by rich deposits of gold, ruby, sapphires, nickel, industrial minerals, tungsten and iron ore. Advanced projects expected to go into production in the near future include LNS Greenland A/S’ ruby and pink sapphire initiative, as well as Hudson Resource Inc’s feldspar industrial mineral endeavour, both in west Greenland. Meanwhile, other projects pertaining to zinc-lead; rare earth elements and uranium; gold; titanium rich ilmenite mineral sands; and graphite are at various stages of development, and testify to Greenland’s supremely diversified resource base.

Of particular interest is American Nickel Inc’s Nickel-Copper-Cobalt-Platinum Group Metals project in West Greenland, a property known as Maniitsoq. It amounts to a 75km-long belt near the country’s principal infrastructure, enjoying access from a year-round deep water port, and benefitting from significant hydro-electric potential. The company has successfully identified multiple mineralisation centres, and has gained a deep understanding of the geology, mineralisation and associated geophysical responses to inform its extensive follow-up drilling programme and systematic exploration of the property in parallel, with a view to commencing operations.

In all these projects, investors are assisted by Greenland’s absence of land rights issues, transparent regulation and a competitive tax landscape, designed to oil the wheels and facilitate the realisation of such investments.

As to obligations and commitments from those engaging in exploration and mining operations, Impact Benefit Agreements see accountable rewards for locals in terms of employment and training opportuinities as part of a Government strategy that prioritises benefits to the Greenlandic community. For those larger projects where positions cannot be filled locally, foreign workers can be brought in in accordance with the Large-Scale Projects Act.

In addition to this, there are ongoing financial and reporting requirements, such as would be the case in any reputable jurisdiction. As part of this, licencees are required to submit environmental and social impact assessments, which must ultimately be approved by the Government of Greenland. Furthermore, a deposit must be lodged as security to cover rehabilitation of the area in question following closure.

In all endeavours Greenland’s Mineral Resource Act serves as the guiding piece of legislation. It successfully navigates the tricky path between being fit for purpose, yet not so overbearing or inflexible as to deter investment.

This should be music to investors’ ears.

Seabed Mining
The era of commercial seabed mining is almost upon us. This fledgling industry vows to place partnering with communities at the core of its strategic endeavours, and has the capacity to deliver prosperity to its host territories in a responsible, accountable fashion.

Nautilus Minerals is currently leading the way with its focus on exploring the seafloor for massive sulphide systems, a potential source of high grade copper, gold, zinc and silver, and although the exact timetable is not yet fixed due to uncertainties around financing, first production is due to begin at Solwara 1, a project off Papua New Guinea within the next two to three years.

The Papua New Guinea Government has always been very supportive of the concept of seafloor mining, and saw its transformative potential as far back as 1997, when it was the first government to grant an exploration license. This acted to legitimise the concept of mining the ocean bed. Since that time, many other licenses have been granted by PNG’s Pacific neighbours, including Fiji, Tonga, the Solomon Islands, Vanuatu and, since 2000, the International Seabed Authority, the Jamaica-based body responsible for administering international waters.

The seabed mining sector has the capacity to lead to much needed economic diversification and a widening of the tax base for those jurisdictions within whose territorial waters the resources lie. In addition, the industry is set to play a key role in generating skilled employment, creating demand for local goods and services, and in contributing to infrastructural development, all of which should act to help precipitate further investment.

As with all disruptive technologies, it has met with stiff resistance from a number of quarters, not least from those who fear it will wreak environmental havoc. Yet, ironically, it is an industry which has the potential to significantly reduce social and environmental impacts commonly associated with large surface terrestrial mines, and which, with local knowledge, appropriate consultation and due diligence, aims to minimise any potential negative environmental impacts. Moreover, this drive to ensure business opportunities around seabed mining develop responsibly to become part of a sustainable ocean economy, sees the needs of industry balanced with those of environmental preservation in the crafting of a regulatory framework governing mineral exploitation.

Despite some recent setbacks, Nautilus Minerals still enjoys the status as the go-to company of choice in this burgeoning sector, thanks to having stolen a march on its competitors, providing it with invaluable ‘first-mover’ advantage. As a result, this has allowed the company to undertake comprehensive exploration activity; secure extensive tenement holdings; identify high grade resource deposits; accrue knowledge and secure the requisite backing to date; cement relationships with key corporate and political interests; gain the necessary licences and permits; and also have sufficient time to demonstrate that sea floor mining can be both commercially viable and environmentally sustainable.

The strength of the Nautilus Minerals business model lies partly in its modularity, which is attractive and reassuring for strategic investors. Growth can be achieved through either cash flow or leverage, according to shareholder sentiment, while the model is resistant to any unlikely reduction in demand for copper, since the grades are so high, such that it sits firmly within the cost curve. As a result, despite a challenging few months for the company, which have seen it having to tighten its belt as it looks for additional financing, it remains well positioned to take advantage of the inevitable rebound in the metalliferous minerals sector. For the new extraction era will be marked by shifting supply curves, innovation and sustainable approaches that set it apart from previous cycles, and in these respects seabed mining knocks spots off a significant volume of terrestrial alternatives. 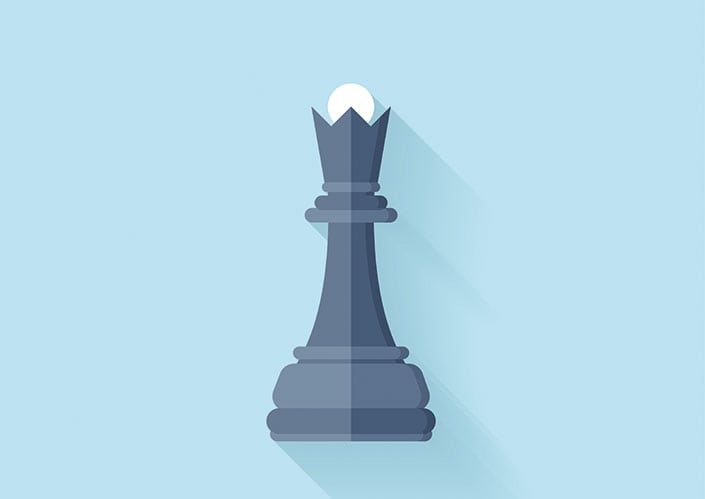